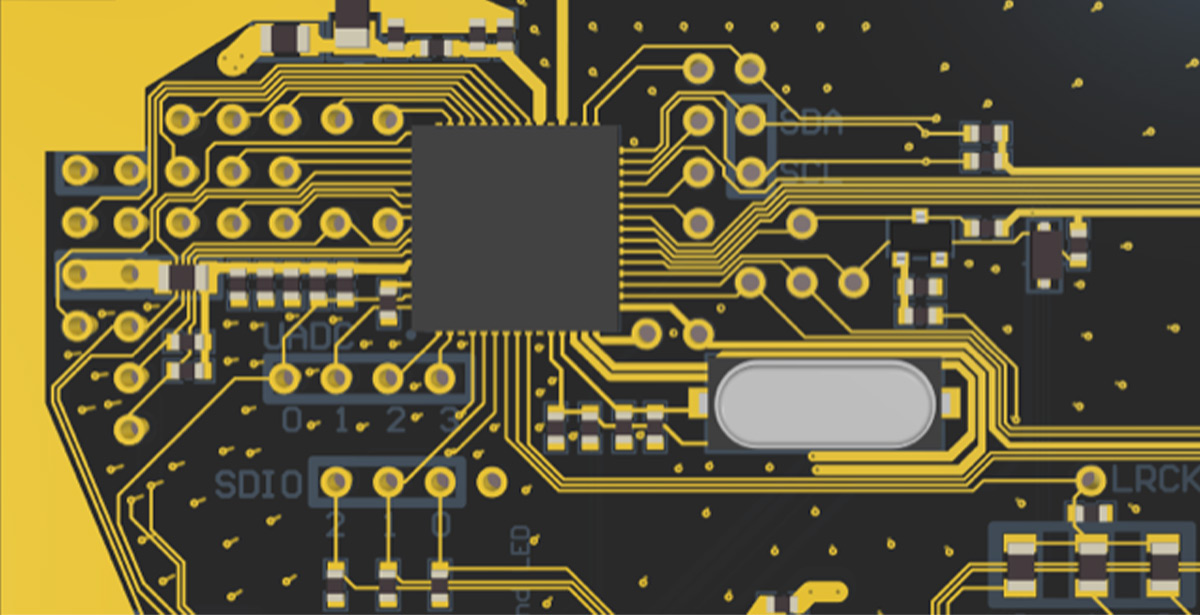 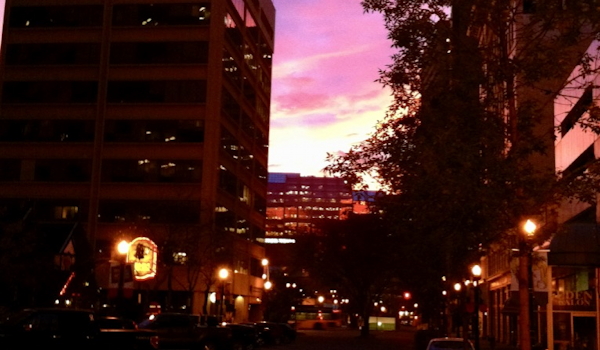 Ryobi
Recently Eleven Engineering was engaged by the world’s largest power tool maker, TTI, to provide the wireless solution for a new speaker product line for their growing Ryobi ONE+ family of products. In the end Eleven Engineering not only delivered the wireless technology but also designed all of the end- product electronics for TTI as well —that is, full turnkey motherboard and firmware design for 2 separate SKUs. The resulting 5-star-rated products were conceived, designed, piloted, mass produced and launched into retail at all Home Deport stores across the US and Canada starting in May of 2017 — taking only 8 months from initial engagement to products-in-retail.

Bose SL2
In 2006 Eleven Engineering was asked by Bose to provide the 5.8GHz wireless audio solution for their SL2 wireless upgrade kit for Bose Acoustimass and Lifestyle home theatre systems (code name: “Catapult"). The SL2 needed to accept speaker-level signals, transport them to the rear of the room, and re-amplify them for the left and right surround Bose cube speakers located there. Bose was keen to use Eleven’s wireless technology due to its reputation for reliability in the field, however Bose also desired to contract Eleven to design the entire end retail product, including full motherboard design, firmware, ID and mechanical design of the enclosures. Eleven did so and the SL2 product entered mass production and subsequently sold at retail for over 6 years until a number of unavailable components forced an end of life. Bose reported to Eleven that, having run their reports, that “The SL2 has the highest customer satisfaction rating of any accessory product Bose has ever fielded!“.

Boston Acoustics TeeVee 2
This is the story of how Boston Acoustics and Eleven Engineering helped create an industry: mainstream home theatre. Home theatre was, at one time, a very low-volume business. Boston Acoustics understood that high-volume, mass market home theatre would require adoption in the living room. Their magic formula employed a wireless subwoofer which could be hidden in
virtually every living room in the world. Boston Acoustic's TeeVee 2 featured a sound bar which was sleek and elegant and a subwoofer which was essentially invisible. TeeVee 2 made all objections to having a 2.1 home theatre system in the living room disappear, opening the door to mass market consumption of home theatre systems worldwide. But Boston Acoustics knew the whole concept could die on the vine if there was even a hint of unreliability in their fledgeling wireless subwoofer. That’s why they chose the world’s most reliable digital wireless audio modules from Eleven Engineering. The TeeVee 2 was a smash hit in the market, being rated at 5 stars and quickly gaining the No. 1 sales position. It was massively copied by competitive brands in the years to follow. The venerable category of 2.1 sound bar with wireless subwoofer which is now offered by hundreds of brands and fills up an entire category section at Best Buy, was created by Boston Acoustics and Eleven Engineering.

Korus
In 2014, US-based giant, Nortek, released a line of three SKAA speaker models under a new brand: Korus. This new product line garnered rave reviews from respected category gurus including New York Times, Engadget and Forbes. The Korus line development resulted in major improvements being made to the SKAA standard, including massive coexistence improvements to the wireless transport. Perhaps counterintuitively, as SKAA’s friendliness to WiFi and Bluetooth was increased, SKAA’s robustness and reliability also increased. SKAA was also extended to add new features requested by Nortek, all still without burdening the Korus product line with the cost of MCUs. The Korus line also heralded in the first versions of the SKAA cmd control app, at first running on iOS, support being subsequently added for Android, Mac and Windows platforms as well. The latest version of SKAA cmd is still free and may be found on SKAA.com/TLC.

Wet Sounds A-Link Plus
This battery-operated hybrid SKAA transmitter / receiver includes a motherboard entirely designed for Wet Sounds, Houston (a division of Patrick Industries) by Eleven Engineering under contract.  Eleven met Wet Sounds’ specifications and delivered a flexible pair of units, each of which the user can set up as either a SKAA transmitter or receiver.  Even with its compact size, the A-Link+ delivers a massive reliable range which Wet Sound markets at 500 meters on open water. End users invariably give the A-Link+ full points for both ease-of-use and wireless range.

Soundboks Gen 3
Based in Copenhagen, Denmark, Soundboks leads the world in the party speaker category.  Here's an excerpt from their article on how they came to use SKAA from Eleven Engineering.  When we were creating the SOUNDBOKS (Gen. 3), we knew one thing for sure - it should have wireless networking. We checked out and tried a lot of different solutions but almost all of them were not made specifically for audio which made them unusable in larger outdoor environments. So we needed to find a company that could offer something different. Something special. That’s how we came across Eleven Engineering - the company behind SKAA® technology.  Eleven is a chip company that, since 2004, has been focused on one thing: making semiconductor components that transfer audio wirelessly. Designing their chips from scratch, they had (and still have) complete control over the technology. Pretty quickly Eleven was getting noticed by 1st tier audio companies such as Bose to help with home audio solutions. Bose products with Eleven chips quickly grew to have high customer satisfaction ratings and the rate of return was noticeably lower than for wired products. That’s when the word really started spreading and Eleven has since worked with some of the biggest audio companies in the world.  Read more here.